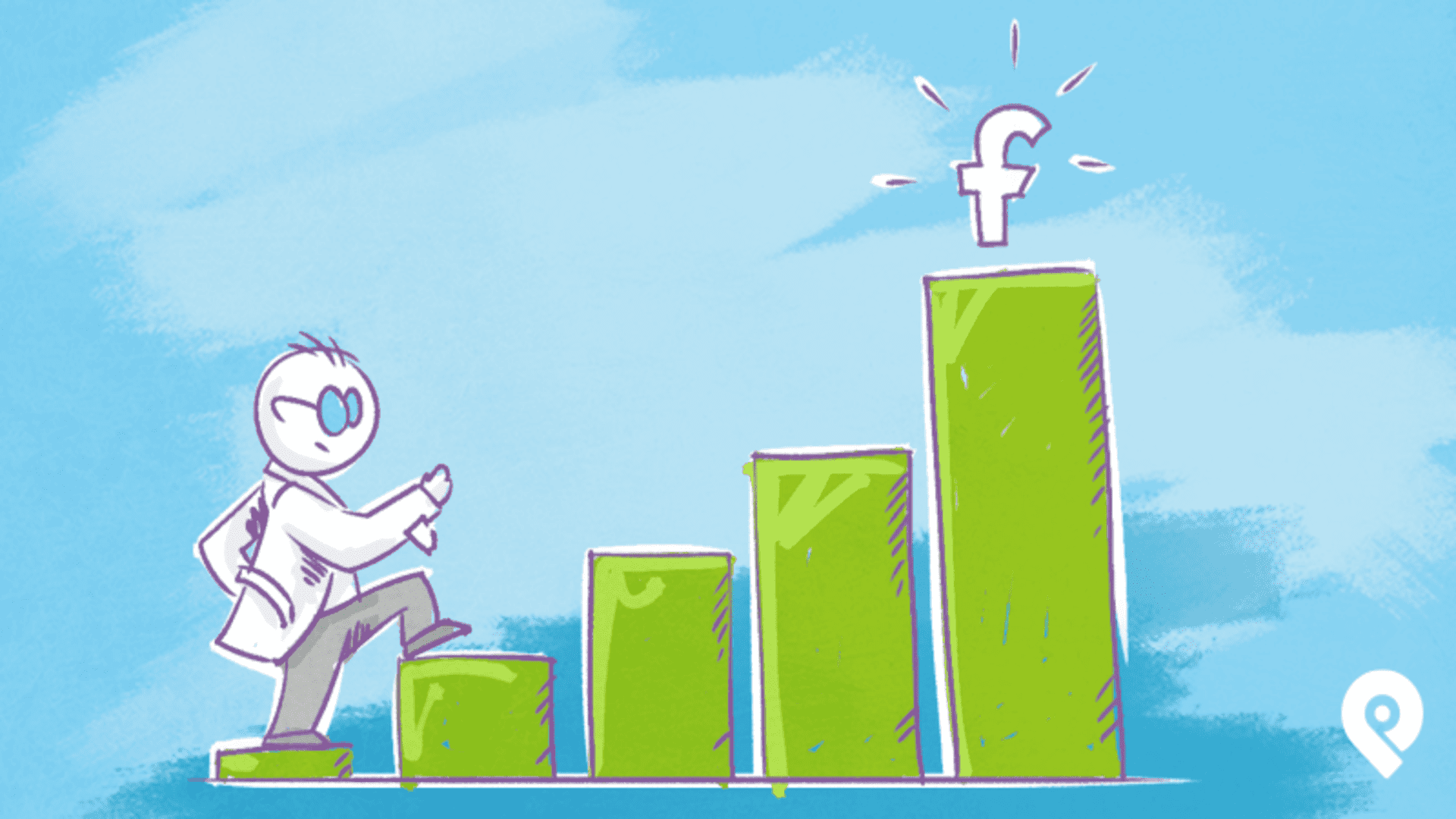 The ultimate goal of your efforts as a business or organization using Facebook for social reach is to make shareable postings. Since its inception in 2006, Facebook’s newsfeed algorithms have evolved at a rapid pace. Understanding how these changes effect post visibility, as well as looking at the kind of posts that garner the most interaction, will provide you with the tools to begin developing better brand reach on this social network.

Let’s look at the history of EdgeRank, how it evolved into the method Facebook presently employs to determine the significance of posts, and how you can start ensuring your posts receive more shares.

EdgeRank was used by Facebook in the early phases of developing post ranking to decide which posts were the most significant. It picked which material would appear in News Feeds.

Originally, the computer formula used to determine a post’s rank comprised just a minimal collection of information, as detailed on Edgerank.net:

Affinity – The closeness of the user’s relationship with the content source: The more linked a user was with the material being uploaded, the more likely that content would appear on the user’s News Feed. The affinity score was not affected by passive viewing of content.

Edge Weight – The type(s) of action made on the material, such as like, sharing, or commenting: Aside from clicks, each action made by a user adds to the weight of the content. Comments were more important than likes. It’s possible that a page through an ad weighed less than an organic stumble to the page.
Decay – the amount of time that elapsed between when the material was released and when engagement occurred: As stories aged, they began to lose points. Login frequency seems to play an effect in post decay as well.

When Marketing Land announced the “death” of EdgeRank, they praised the 3-part formula as an upgrade from “turning knobs” before explaining the ranking technique adjustments that had recently been introduced in 2013.

Post ranking characteristics such as affinity, weight, and time decay remain relevant. However, the criteria for determining post significance have become far more difficult. User relationships, opting-in to get updates from certain users/pages, post kinds, spam reporting, clicks, timeline views, devices utilized, story bumping (offering old stories a second chance if they have a high frequency of interactions), and other factors are considered. Rather than focusing on each of these characteristics separately, keep in mind that Facebook is doing a good job of providing people with “high quality” material by constantly improving its methodology.

Poll after survey has been conducted to determine which sorts of postings receive the greatest interaction. These are the kinds of postings that will continue to appear at the top of people’s News Feeds. Use Facebook’s guidelines when deciding what to share with users:

Increase your audience’s credibility and trust.

“Would people share this with their friends or promote it to others?” you should ask yourself.

Consider the question, “Would my audience want to see this on their News Feeds?”

What Users Aren’t Going to See on Their News Feeds

Facebook discovered that its users disliked viewing overly promotional posts and stated on November 14, 2014, that they will begin rejecting posts with specific characteristics. Posts with the objective of encouraging people to buy something or install an app, requesting people to enter competitions or sweepstakes with no context, and those that involve re-use of existing ad material will now appear less frequently in users’ News Feeds. This is vital to consider when generating your articles since employing this sort of information will immediately reduce the reach of your post.

When you’re ready to start incorporating the aforementioned information into your posts, keep in mind that your fans and friends may not see your post in their News Feeds at first. Users would most likely have to opt-in to receive your updates or connect with your postings often in order to see them straight immediately. You should ensure that the feed is set up to be shareable. All posts should be set to “Public” visibility by default. This way, when you share your material, anybody may see it. Following that, make sure your posts are well-structured for maximum interaction. Louise Meyers How-To Graphics posted this infographic with a wealth of good information about improving Facebook post interaction. According to the facts she provided and her own experience, the following recommendations can assist you in creating the ideal shareable articles for advertising your brand:

Posts containing photographs on Facebook receive 39% more engagement than those without. Photos receive 104% more comments and 84% more hits than text-only postings. Choose a picture to help you express your tale when you have something to say. Nota bene: Do not use anything for business reasons that may infringe on someone else’s intellectual property rights.

Status updates with fewer than 80 characters of text appear to receive 27% more likes than those with more. So, if you have a tale to tell, try to shorten it before posting it.

Facebook users appear to engage with posts that include emoticons such as smiling and winky faces more than one-third more than those that do not. These posts have a 33% greater share rate, a 33% greater comment rate, and a 57% greater like rate.

When submitting links to articles or other web material, provide a picture and a personal description of the content, as well as a link for people to follow. This sort of post will typically receive more engagement than allowing Facebook to build its own preview of the material.

Even if you wish to divert visitors away from Facebook and onto another site, distribute your movies by posting them straight to Facebook. If you choose, you may post a link to additional content alongside the video. Facebook videos receive more views than videos published on other sites such as YouTube and Vimeo.
Try to experiment with this information in your campaigns, and share your own experience in the comments below. What else have you observed regarding getting Facebook material shared and engaged with? So, now you can relax and enjoy this Facebook Engagement infographic.

8 Mind blowing tricks for your whatsApp texting to be special & unique!

TOP 6 reasons Why Hire a Professional Graphic Designer for your Business?